Complexity explained. A take on large issues from different perspectives.

Who is the social entrepreneur?

A new entrepreneurial figure is making its presence felt in Germany unifying two apparent opposites: economic and social activity. So-called “social entrepreneurs” do not focus on profit margins alone, but instead seek to address the social and ecological challenges of our times – doing “good” through doing business. What inspires people to found a social company, and what do they experience over the course of day-to-day business? 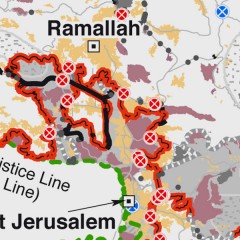 Keep on going: how Palestinians make their way through the maze of the occupation

For Palestinians in the West Bank an ever growing array of movement restrictions imposed by the Israeli occupation have become part of a troubling routine: growing settlements combined with economic and political pressure make movement as such a question of survival. And yet the routine of crossing borders, of heading for new places and the refusal to leave have also become forms of everyday resistance that challenge this military occupation.

In the web series ‘An African City’, five highly qualified and fashion obsessed young women decide to return to the continent where their ancestors were born – to Africa. Is this the new African elite? 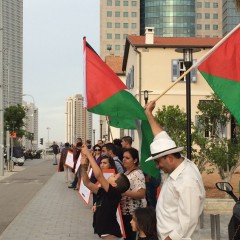 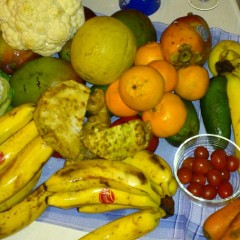