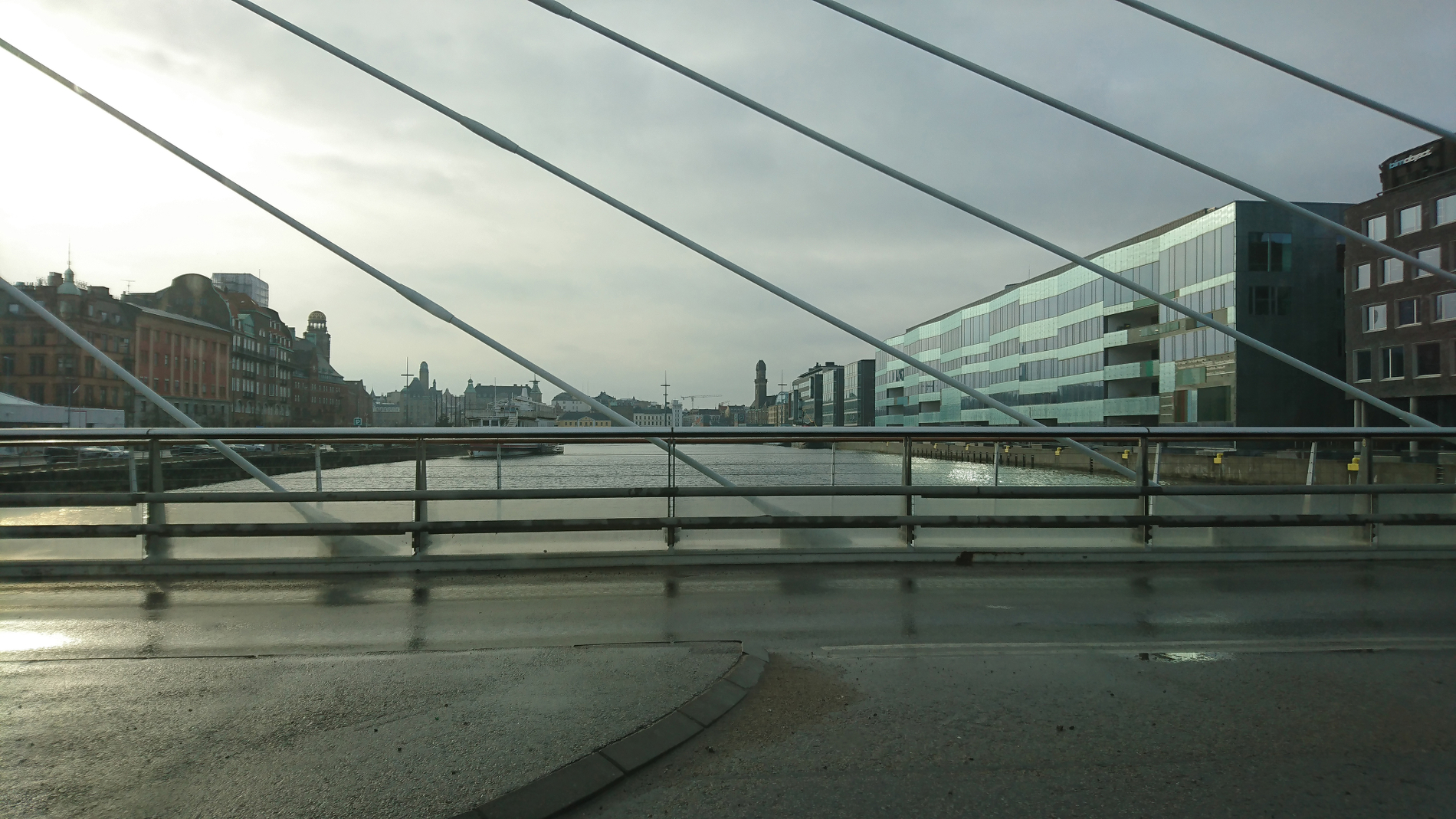 Lost in Malmö. Or: The Ever-changing Imaginations of a City

There are different things you notice about a city. They depend on your starting point or your destination, on the purpose of you being there, and of course on yourself – your experiences and prehistory with and of the city itself and other places, your anticipations and imaginations.[1] Sometimes, we just like to dream of […]

There are different things you notice about a city. They depend on your starting point or your destination, on the purpose of you being there, and of course on yourself – your experiences and prehistory with and of the city itself and other places, your anticipations and imaginations.[1]

Sometimes, we just like to dream of other places and try to imagine what it would be like to live or at least go there. The first time I ever went to Malmö was in 2015. I was visiting Sweden as a tourist and I was just amazed by how quiet this city was, how less traffic there seemed to be compared to what I’m used to. Malmö gave me the impression of a cosy, little city. Over the time, this perspective, the feeling of walking through the city, changed.

Fantasy and imagination are important parts of every modern society and they have an even more significant effect in the present social life, because of the process of deterritorialization of persons and ideas. Mass media, for example, made it easier for people not only to look at different possible lifestyles, but also to imagine living somewhere else. Fantasy and imagination are social practice, they are an inspirational force for the social lives of people.[2] We make up our own imaginations of different places, and of course those imaginations are not static, they change overtime and through experiences.

With each visit to Malmö, I started recognizing the size of the city: not as big as a metropolis like the nearby Copenhagen, but also not a small town. It felt like a middle-sized city.

When I started to explore the whole city – by train, bus, and foot – I suddenly felt lost and not cosy at all. I did not feel the same way about Malmö as I did before.

I always travel to Malmö via airplane to Copenhagen for certain reasons, one of them being the Öresund bridge; driving over the bridge from Copenhagen to Malmö is always a nice experience. During my last flight to Copenhagen, the wind and weather of that day forced the plane to fly over the coast of Malmö. The sky above the east sea was clear, so I was able to see what was going on at the ground. It took me a while to realize that the city I was looking at was Malmö – one can always identify the Turning Torso. As I was watching the city from above, it reminded me of Orvar Löfgren’s description of different perceptions of landscapes depending on the mode of transportation: from the perspective of an airplane window, Malmö seemed rather small and much more like a painting.[3] For a moment, my worries about traveling to an overwhelming and noisy city, that lead me to get lost, were gone. And I just gave in to the temptation of the imagination of a cosy little city I once saw as a tourist.