From “being a scientist” to “being a curiosity”: a tale amongst egg hunters. 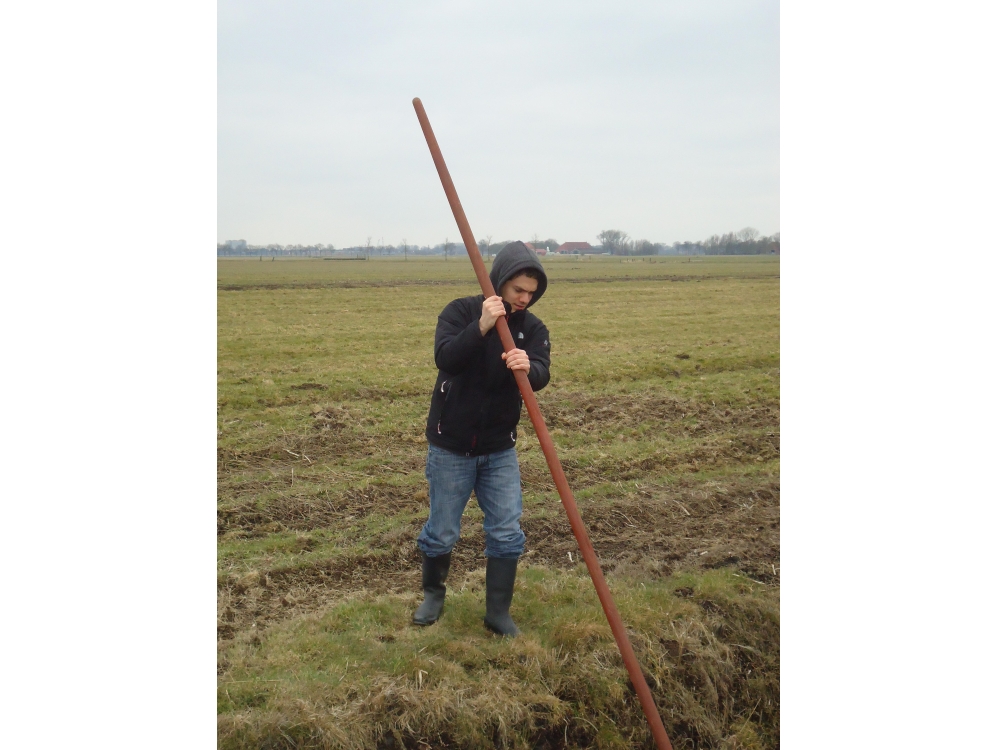 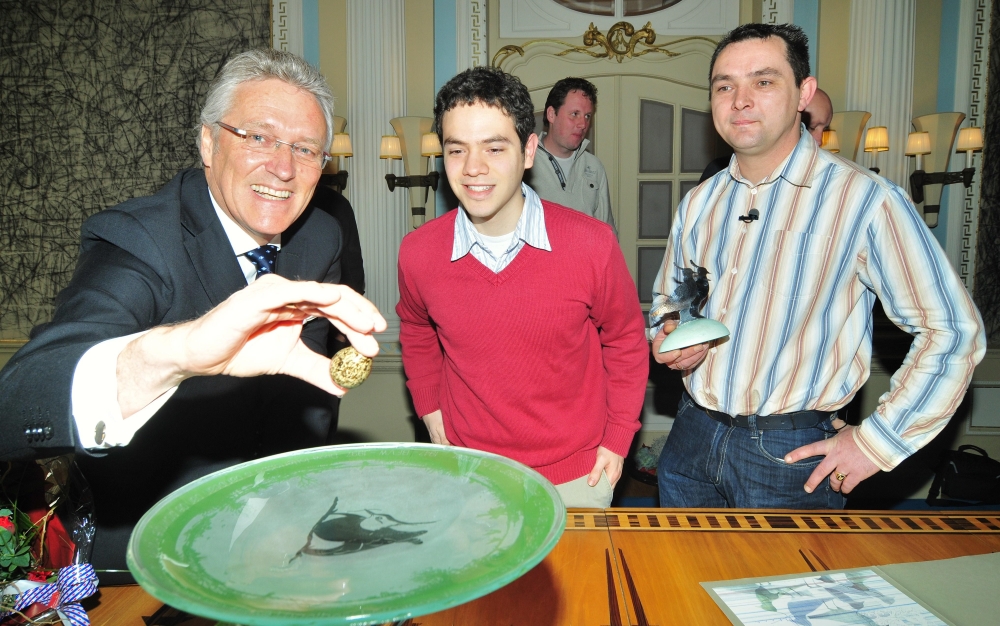 Colombian Anthropologist based in Bogotá. I am interested in regional and national identities and intangible heritage.