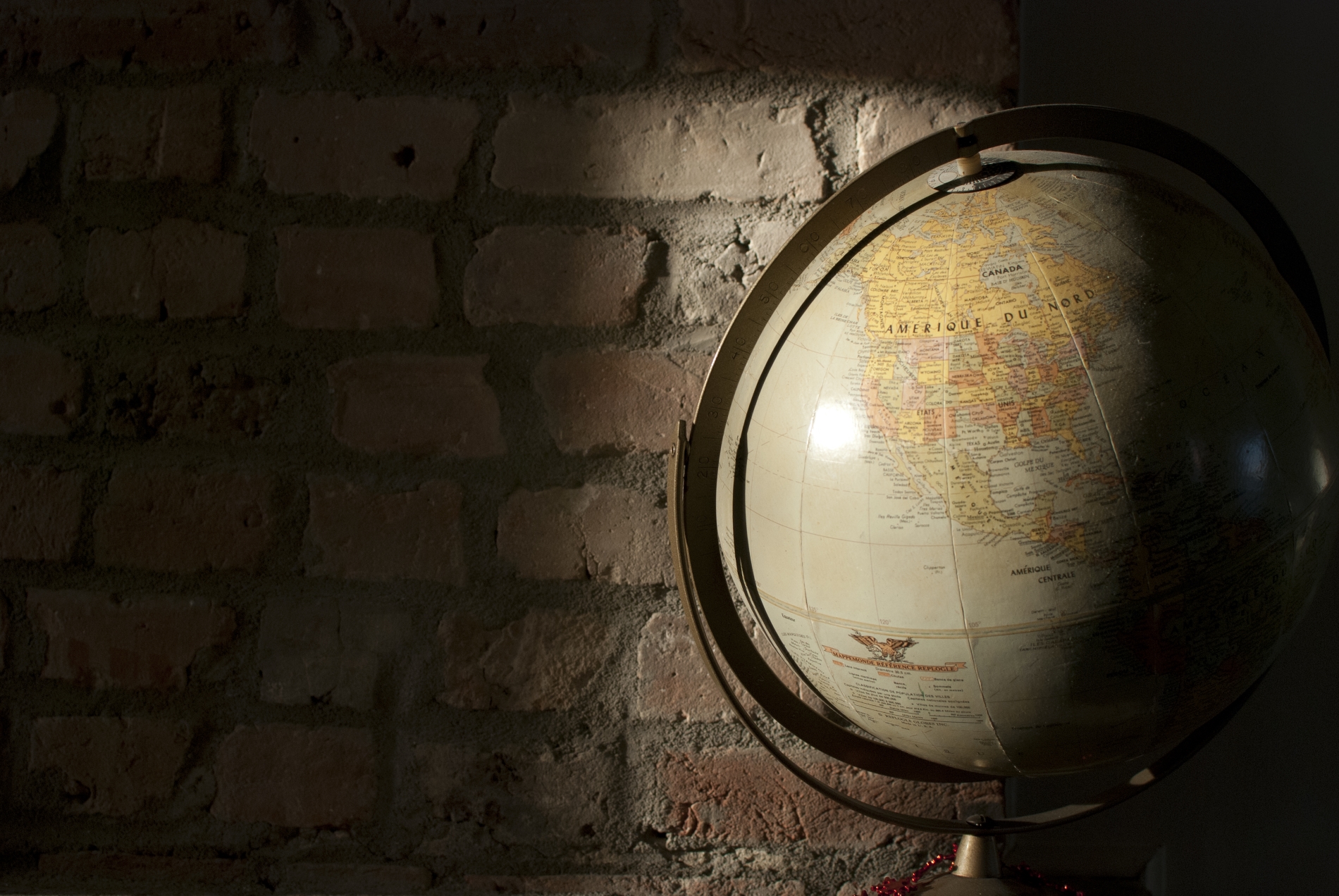 What is an anthropological global generalization?

Anthropologists tend to insist on acknowledging the differences of cultural phenomena, thereby often rendering their research useless to non-anthropologists. Are we trapped of being never more than the critics of psychologists, economists and pundits? Drawing on our research from the Global Social Media Impact Study, we discovered that there could be a solution: ‘Yes-But’.

Perhaps the biggest problem of our entire project is that every time anyone asks us a question we have nine different answers, which is not what the person asking the question wants to hear. As our project becomes better known we are all constantly asked for the ‘results’ of our study in the form of  ‘does social media do this?’ or ‘is Facebook having that impact?’ With very few exceptions people want and expect a simple and clear answer. But any answer we give that fitted such questions would be in effect an ‘anthropological global generalisation’ and it’s not clear what such a thing could be. As a earlier blog post noted, Chinese social media are not even the same platforms and so can be constantly rendered peripheral by answers in the form of ‘Facebook does this – but not in China’.

We also recently posted a study of how the World Cup appeared on social media in all nine sites. We have no evidence that this was used as ‘news’ by others, although we felt the results were fascinating. We might publish an academic paper using this information but other people find it difficult to know what to do with nine different answers. Of course, for us the single most important academic result should be an insistence on acknowledging these differences. Not because it suits us as anthropologists but because it is the truth about social media. They are different in each site. But endless reiteration of this point reduces us to being never more than the critics of psychologists, economists and pundits generally. This is important and we now have a vast amount of evidence that they are wrong in pretty much everything they say, to the degree that they ignore such differences. But this isn’t the only thing we want to say. Furthermore it is empirically evident from our study that there are many ‘sort-of’ generalisations we could and should make. We too are interested to find out that some things are more generalisable than others, often unexpectedly so.

When we met for a month in May we attempted an initial solution to this problem. We sat together, proposed, argued and discussed our findings to see what generalisations we could come up with. In the end we tentatively suggested around 30. Since that time I have put many of them up on my own Twitter account at @DannyAnth. As Tweets — like this one for example — they are both succinct and wildly over generalised. But at least this forces us to confront the issue. What we discovered was that there might be a solution as long as we are prepared to make certain compromises and this might be worthwhile in order for our work to be actually taken up and used. Even for educational purposes people want something other than nine different answers. We felt it will be safe to make generalisations partly because there will be nine books with enough detail to show how there exists another finer level of detail available to anyone who wants a more honest account of our findings. Secondly we found a mode of expressing ourselves of the ‘Yes-But’ variety.

What transpired was that we had no generalisations at all that didn’t require caveats. Even if something seemed generally the case for most of us, there would be one site, often in Turkey or rural China where this was conspicuously not the case. So the compromise was to have a mode that linked each generalisation to its caveat, that is a footnote that could slightly expand on this point and take note of which places this generalisation did not hold in. In May these took the following form:-

1) Social media should not be viewed as a simple extension of prior uses of the Internet.

Footnote: For example, prior uses of the internet caused concerns about anonymity, while with social media concern has shifted more to privacy. Though with exceptions, for instance we find Facebook used to create anonymity in India and Turkey.

2) Social science has tended to see modern life as an inexorable movement from communal living to more individualism. Social media, by contrast, may lead to re-connections between people or entirely novel connections.

Footnote: In our South China site we find the more conventional movement largely from communal to more autonomous life through social media. The meaning of individualism also varies from site to site.

3) Our studies suggest that in some areas groups continue to be the key units of social media usage. For example the family in Italy and low income Brazil, the caste in India and the tribe in South-East Turkey.

Footnote: For example, the acceptance of friending depends on groups beyond the individual. In China QQ organises friends lists and most people have one dedicated to the family. Trinidad and England seem to accord better with the notion of ego-centred networking. In Turkey we see both group control and also the creation of ego-centred networks through anonymous profiles.

Even here we have the additional problem that, of course, we didn’t study ‘Turkey’ or ‘England’ but just sites of around 25k in each case. To use national tags is itself problematic. But without them we once again fall into the trap of being ‘correct’ but useless to non-anthropologists. When we complete our fieldwork we will return to this issue. Whatever we do will require compromise all of which will lead us to be criticised, not least by other anthropologists. There will inevitably be different levels of dissemination from the full and detailed expression of our differences to the over generalised statements without which we will never transcend our anthropological audience. In practice even a book of 80k words feels like an overgeneralised account when you have done 15 months fieldwork.

We believe this exercise is important not only for our project but for the future of anthropology more generally. Help and suggestions, for example of good precedents in making anthropological global generalisations, would be very welcome.

The post is re-posted from the Global Social Media Impact Study research blog.