No time, no money: why do people work for free?

Are you working for a company or organisation without getting paid? Then you are one of the many with an honorary job.

Posted By Transformations Network on Sep 15, 2014

It is striking how busy unemployed people are these days. Most I know have no time to sleep in until noon, they do not spend hours reading magazines in the public library, and they are too busy to go for long walks with the dog. The reason is that they usually do have a job but one that does not pay. It is not voluntary work, such as preparing art classes for handicapped people at the community centre, or assisting the elderly with their tax returns, and it is not domestic work either that occupies them. Instead they work for companies and public institutions; more and more people work just for the honor of working, a type of unpaid labour that has become central to late-capitalist economies. Let me give three examples that reveal why people end up working without getting paid, and how central that has become to societies. 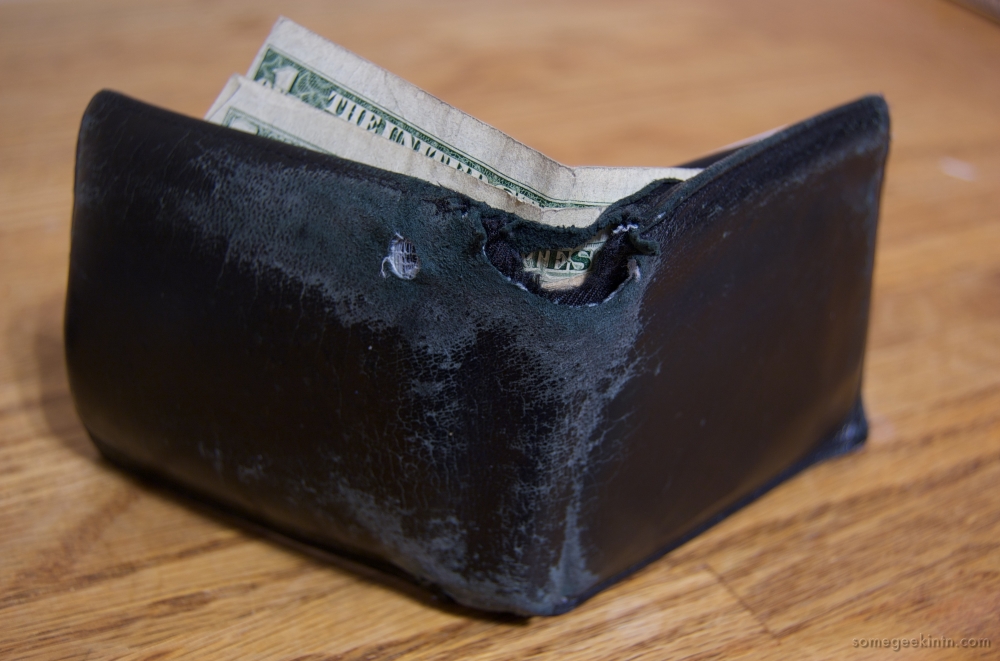 Two years ago, Saskia (I am using pseudonyms throughout) had a well-paid job at a medical company. She did experimental research and set up partnerships with universities and the private sector. Saskia has a PhD in chemistry and over the years she had temporary jobs in the US, the Netherlands, and Switzerland, hopping from one laboratory to the next. A year ago, her contract was not renewed and due to the economic crisis it was particularly difficult to find employment. 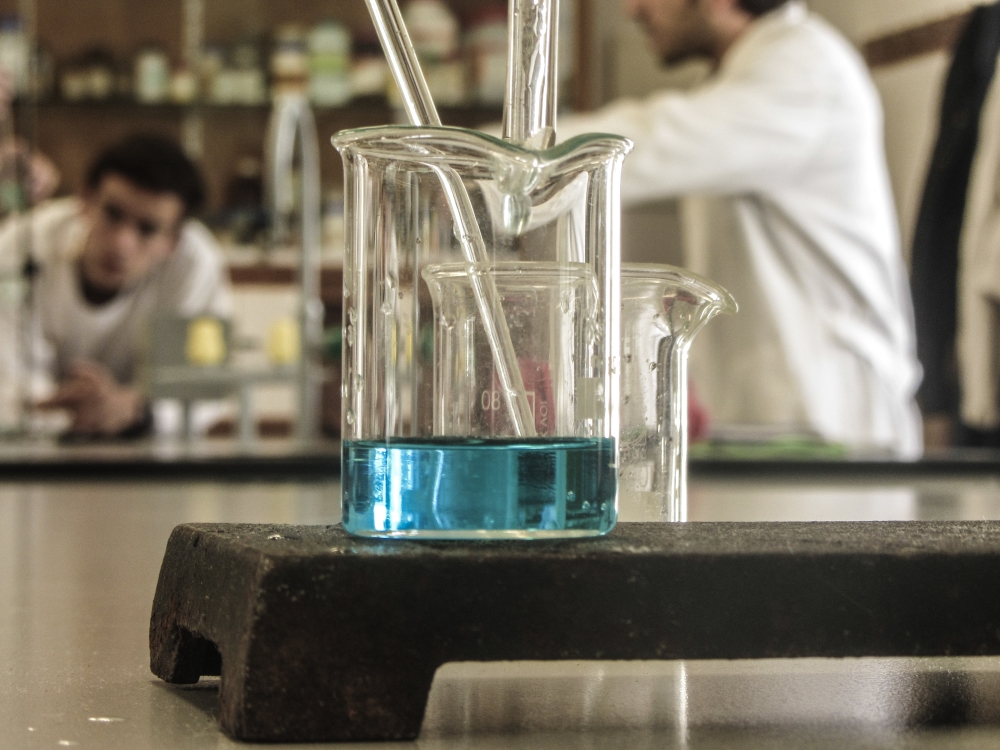 But soon she found an ‘honorary job’ at a medical research unit. This was highly skilled work demanding specialised knowledge, and one of the ways in which this was recognized was by listing Saskia as co-author of future publications. But it did not pay. The incentives for Saskia to work for free were quite obvious. This honorary job allowed her to maintain her skills, expertise, and the networks that she needed to find a job in the future, and it was also crucial to her identity as someone that contributes to society. But it was also very frustrating for her to be so well educated and experienced and simultaneously be marginalised.

Lundi was initially enthusiastic when he was employed by a South African company selling insurance policies in the townships of Cape Town, South Africa. Unemployment is high in South Africa, especially among people with little schooling like Lundi (I have explored his circumstances in ‘The Janus Face of Insurance in South Africa’). The contract was for a year and during the first few months he received a sales training. During the training he received a monthly salary which was quite good. However, every month the salary decreased and after five months it stopped completely. 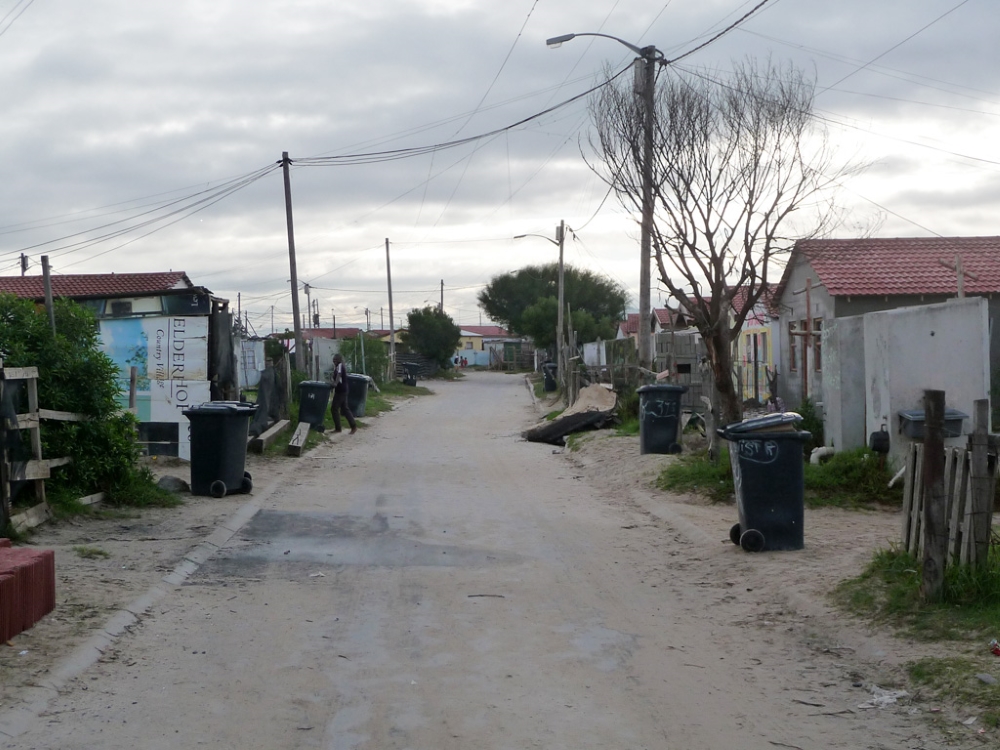 From then on Lundi’s income was based merely on commissions. Lundi untiringly vigorously went door-to-door trying to sell policies, he attended funerals hoping to sell life insurances, and visited the members of his church. He worked hard and spent his own money on transportation and on little presents like pens and cool drinks he gave to potential customers. But Lundi did badly. Maybe he was not the world’s greatest salesperson. His income declined rapidly to almost zero, yet he continued working for the company. When I asked him why he worked for nothing he told me that his contract stipulated that he had to work for them for at least 12 months. If he discontinued his job before that time he would have to repay the company the full income he had received during his training period. So for the next months he continued working for the company. Lundi simply could not afford to look for another job.

Ron lives in the USA and is a medical doctor trained at a prestigious university. After graduation he started looking for his first job, which was a crucial step in gaining work experience. Finally, he did find a very good job at a hospital. But in order to work at the hospital he had to pay the employer. This particular hospital is very prestigious and Ron reckons that it will be very valuable for his resume, and that it is worth paying the hospital thousands of dollars for a year’s work. Such practices turn common perceptions of work upside down, yet I do not think that these are exceptions. My impression is that there are many instances where people carry out honorary jobs, sometimes euphemistically called ‘internships’. Increasingly men and women, both with low and high levels of education and experience, both young and not so young, find themselves working in a labour market that prohibits them from sustaining a household.

Honorary jobs are not necessarily ‘bullshit jobs’. According to David Graeber, bullshit jobs explain why Keynes’s prediction was wrong that advanced technology would lead to a 15-hour workweek. Over the years, Graeber argues, people have kept themselves and each other busy with jobs that are neither productive nor meaningful. According to Graeber, administrative and clerical jobs, but also service work such as dog washing or delivering pizzas do not contribute to the economy and do not increase production. But ‘bullshit jobs’ keep people busy and can sometimes be very well remunerated and prestigious. Developing new medicines like Saskia does, and treating patients in a hospital like Ron does, do not classify as ´bullshit jobs´. Even Lundi’s attempts to sell insurance products that help people to manage crippling adversities seems quite meaningful to me. My impression is that there is no relationship between the value of the work – both in terms of added production and meaning – and whether people get paid or not. Just like ´bullshit jobs´, honorary jobs seem to be a result of moral and political arrangements that define when it is right not to pay people for meaningful work.

The honour of exploitation

The living situation of honorary workers is precarious and marginal. The emergence of these ´honorary jobs´, of jobs that do not pay or even cost the worker money, seems to reveal the emergence of the relationship between labour and capital, between workers and institutions in late capitalist society. When people do not get paid for the work they do, how do they manage financially? Saskia relies on welfare provided by the state and receives support from her retired parents. My impression was that Lundi depended on his family and neighbours; Ron took out a loan from the bank. It looks like the unpaid labour ‘employers’ get subsidised through welfare provisions from the state, solidarity among family members, and personal debts. We need to think critically about what it means when volunteerism becomes central to political ideologies. Such ideologies have an implicit exploitative dimension that suggests that it is possible to live outside of a monetary economy while simultaneously favouring powerful employers.

*This article was originally written for LeidenAnthropologyBlog.nl, and features as a guest post.

TRANSFORMATIONS is a medium through which dedicated and critical anthropologists put their thoughts, experiences and research insights up for discussion using a full range of digital opportunities including text, images, audio and video. We connect our research with themes of a broad public relevance, while also making the personal and often emotional act of research in social and cultural anthropology accessible to a wider audience. We aim for a creative, rich and accessible style of writing that is easy to understand, so that we can put people and their life-stories into the spotlight.