Academics' call for peace in Turkey: from "going public" to "getting persecuted" 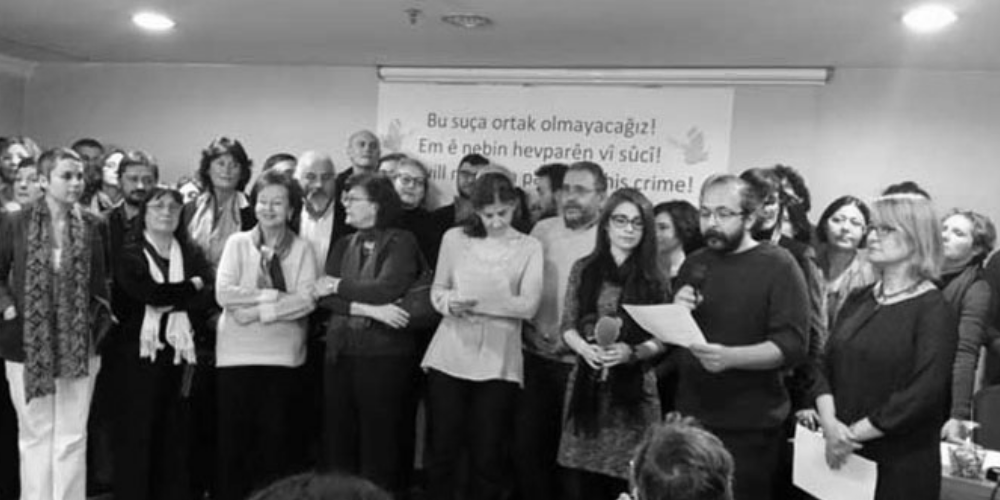 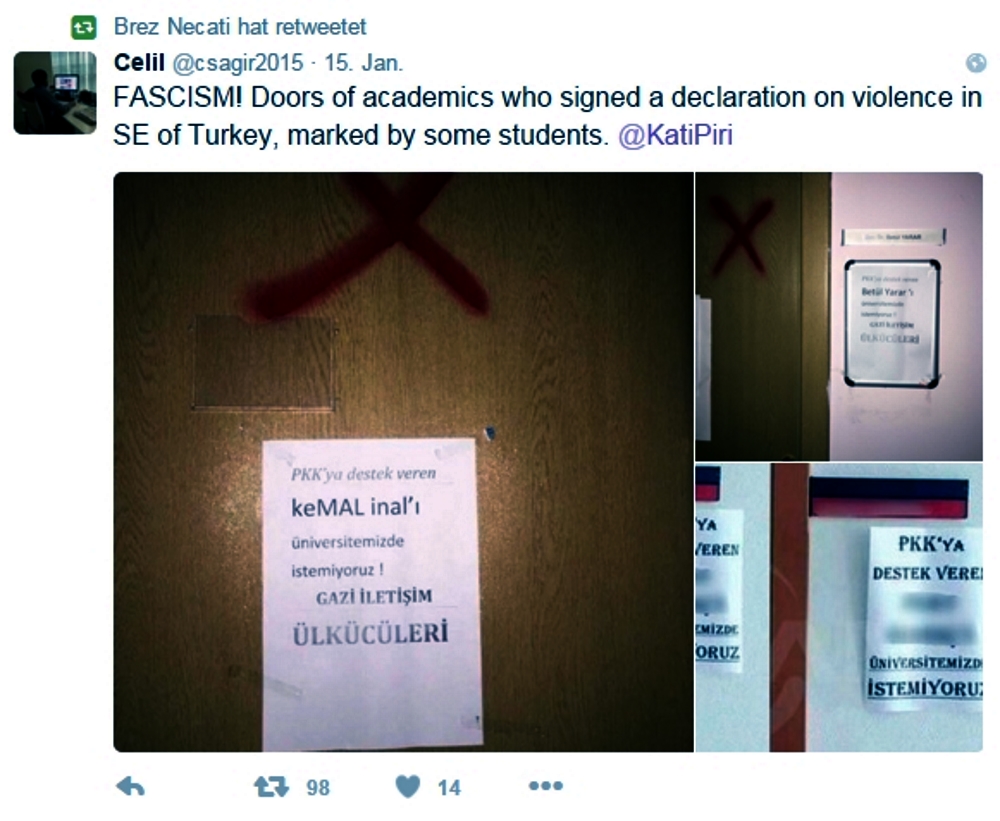