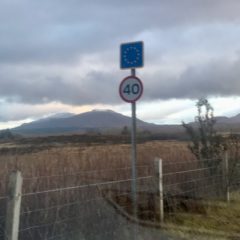 When driving along a road on the Isle of Skye, Scotland, a European flag flashes by. It marks EU investment in the local infrastructure. But Europe is not always that obvious. 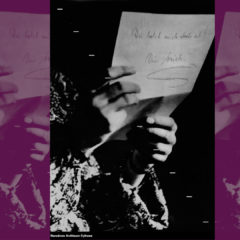 ‘Hey Europe, Scotland Has a Message for You!’: Scottish Independence and the Value of Values

‘As long as Scotland is here, Europe, you are always welcome!’ After having zoomed in on a woman who just made this statement, the camera expands to the view of a lighthouse. The words ScotlandIsHere appear on screen, followed by #ScotlandIsNow. 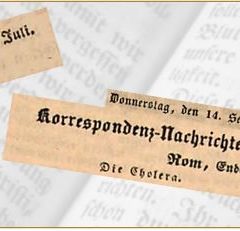 Can we learn from history? This is not just a question historians ask themselves but also a question of social relevance. In some cases, the only choice is to learn in order to prevent, for example regarding the Holocaust. ‘Never again’ is a simple but urgent demand. But what about other cases – for example, a pandemic?

How much of the experience and results of our anthropological research reaches the public? Far too little in our eyes. We want to change the cycle of invisibility. Anthropologists do have a lot to offer. We have the expertise to engage in public discourse. Anthropology matters. Tell your stories, write for us. 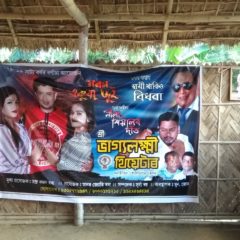